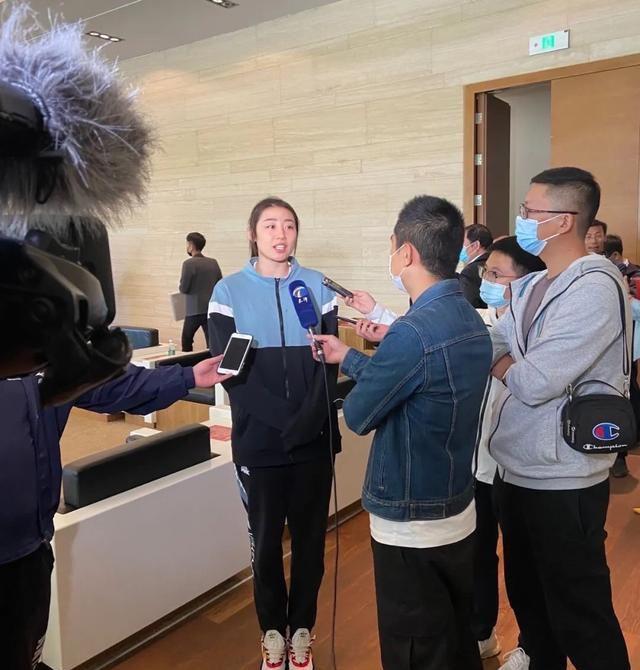 The 2020 National Women's Volleyball Championship is the first women's volleyball event held in China after the epidemic prevention and control becomes normal. The return of many national players to the local team to participate in the competition makes this competition even more meaningful. However, due to the previous long training sessions, many national players also need time to relieve injuries and adjust their physical conditions in time, including Zhu Ting of Henan team, Yan Ni of Liaoning team, Liu Xiaotong and Zeng Chunlei of Beijing team, and Yao of Tianjin team. Di and other national players regretted that they missed the National Women's Volleyball Championship. Yao Di has been staying in Beijing for rehabilitation treatment, and her knee injury has also improved significantly.

Yesterday afternoon, the Tianjin Women's Volleyball Team has resumed normal training. The return of captain Yao Di will undoubtedly be of great benefit to the team's preparations for the 2020-2021 China Women's Volleyball Super League. Yao Di said: "I have recovered a lot from injuries, and I will re-establish a tacit understanding with the attackers as soon as possible and try to play in the game next week."